In 1998, after completing a long, arduous recovery from a devastating health emergency, Graeme Moss re-entered the working world, taking on an entry level position with CIBC. It was his first job in six years.

Instead of making his prolonged absence from a structured work environment the focus, the bank took into account the full picture of Moss as a candidate, giving appropriate weight to his entrepreneurial drive and to the honours designation he received while taking the Canadian Securities Course. In CIBC’s eyes, Moss deserved a second chance.

“Richard Nixon – and I am not a conservative or a Republican – said you don’t know how tall and gorgeous the mountains are unless you’ve been in the lowest valley. And I think that’s true,” Moss says. “If you look at the average person, it’s amazing what they’ve gone through. No matter what those twists and turns are, the key thing is to give them a solution or an idea right now because you never know how that’s going to go.”

Moss’ philosophy is that no matter how desperate or miserable or stressed out clients might feel about their financial situations, there’s almost always a workable solution. But threading that solution together requires getting a comprehensive picture of those situations in a respectful, compassionate, judgment-free manner.

Moss revels in helping credit-challenged clients who have already heard a chorus of no’s from lenders receive that final yes. Despite choosing to work with the kinds of borrowers that lenders aren’t exactly tripping over themselves to hand money to, Moss’ default rate is virtually non-existent.

While careful underwriting and clever deal placement are at the heart of that, Moss thinks the continued success Fair Mortgage’ clients have in paying off their mortgages has less to do with numbers and more to do with loyalty: After not being made to feel guilty about their past mistakes, after being provided a roadmap for escaping what previously felt like a hopeless situation, they simply don’t want to let Moss down.

As reinvigorating as his time at CIBC was, it wasn’t long after Moss began specializing in mortgages for the bank’s national sales division that he began to feel reined in by corporate life.

“What I realized was that a larger corporate environment was not necessarily a good fit for me,” he says. “[It’s ] a lot of rules, a lot of restrictions. You don’t have a lot of freedom.”

But the appeal of mortgages remained strong. Moss began a short stint at Invis in 2000, receiving his agent’s licence in 2001. Prior to making the jump, he was constantly reminded of the risks associated with leaving a steady bank gig for a commission-driven position with a brokerage – but Moss had bigger priorities than securing a pension.

“It was a gamble,” he says. “But I’d rather have the freedom to do what I want than to be confined. I often think, if I had stayed in the branch network, where would I be? So many things have happened because of that one move.”

The gamble paid off – Moss’ income doubled in his first year at Invis. A few short years later, he founded Fair Mortgage Solutions and has been calling his own shots ever since.

Although Moss is thoughtful and soft-spoken, he has also earned a reputation for his willingness to go to the mat to ensure his clients get a fair shake from underwriters. He’s no stranger to approaching underwriters in person in cases where he thinks they’ve made an especially egregious error. He admits that being assertive with underwriters won’t work for everyone – not all brokers have the track record or demeanour to get away with it.

“You’ve got to be careful about it,” he says. “It’s a real fine line. If a lender is incorrect or they’ve done something a little bit unprofessional, I will try to resolve it with that lender, but fixing it is usually a cooperative thing.”

Requiring an equal amount of finesse is convincing lenders to play ball with clients who have painted themselves into tight fiscal corners. Moss says the Fair Mortgage Solutions strategy for getting lenders on board involves positioning deals with the right lenders and providing them with an unvarnished but fair story of a client’s financial history and their ability to repay.

In talking to Moss about his clients and their seemingly bottomless supply of trials and tribulations, it’s clear that he takes their deals seriously. But even a sensitive broker like Moss knows that only so much can be done when it comes to providing second chances. Eventually people have to take the baton and run the rest of the race themselves.

“If I was emotionally attached in a deep way to every client, I wouldn’t be able to function,” he says. “It’s almost like being a doctor. You prescribe something, you resolve something, you say, ‘Do A, B and C.’ Ultimately, that is up to the patients. Sometimes they take their time in doing what you suggest, but they get it done.” 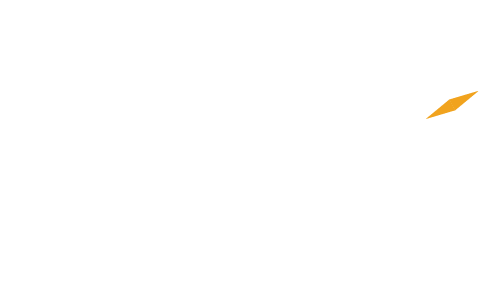 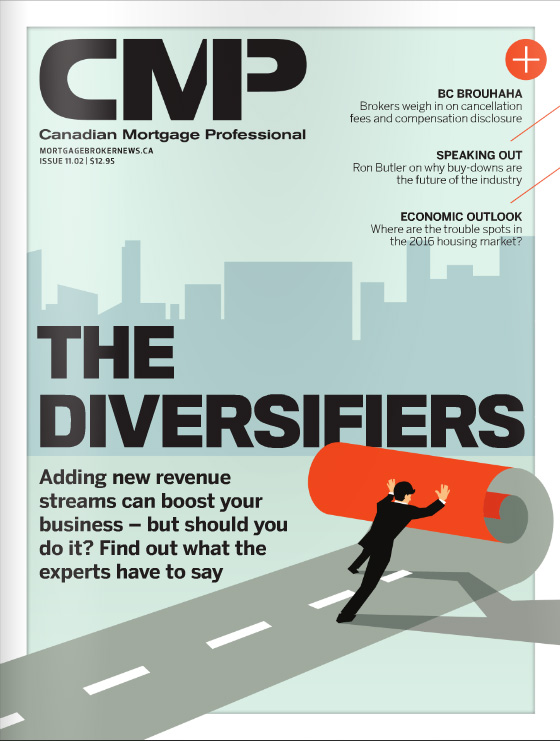 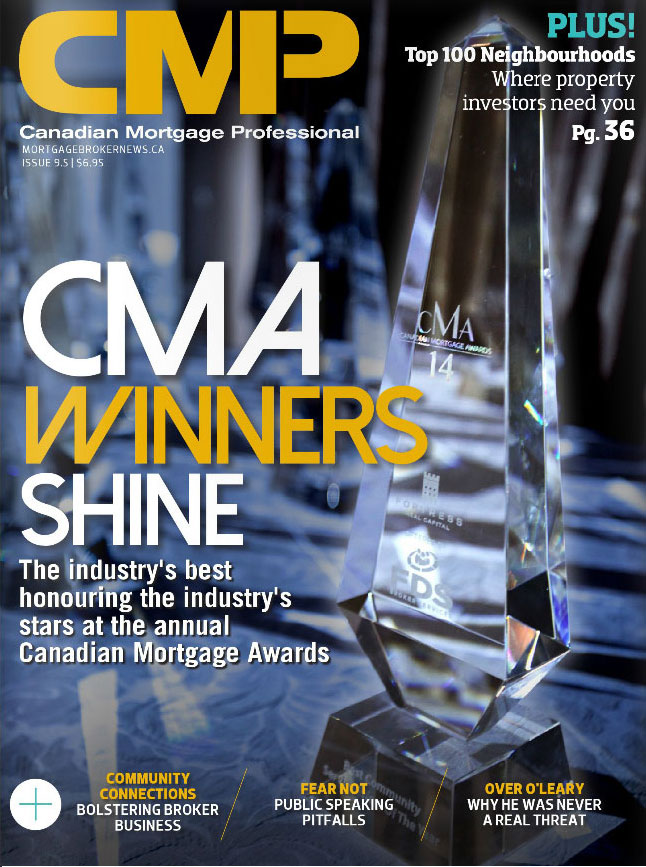 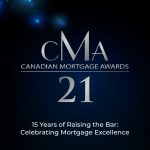